80Twenty was formed well over a decade ago, although its four principal shareholders have worked together for a combined total in excess of 50 years. 80Twenty was established to bring together expertise in Wealth Management & Employee Benefits. Whilst this arena has been dominated by the large consultancies, 80Twenty wanted to bring a more bespoke and proactive approach.

As an owner-managed business, we provide our clients with a level of continuity and attention not always available from larger businesses. The team, as a whole, is highly qualified, and we look to offer our clients a personable service.

We believe the success of this approach can be seen in the long-standing relationships we have with our clients, and the consistent growth in the business which has been achieved solely by way of recommendation.

We have received independent recognition as to the quality of our work, having been awarded Chartered status by the CII, and winning Corporate Adviser Small Firm of the Year on two consecutive occasions. 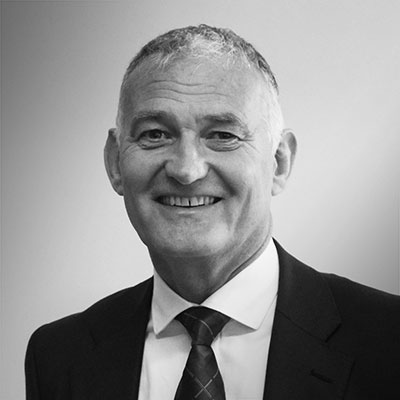 Neil, a founding director of 80Twenty, has over 25 years of experience in financial services.

Neil began his career with a small life office, initially working in sales and marketing before progressing into a managerial role. He has always believed passionately that specialist advice should be delivered by experts; and created dedicated teams to deliver specialist services well before the requirement for standardised qualifications was introduced. He built further on this fundamental belief when he entered the independent advice arena in the 1990s which culminated with the creation of 80Twenty Consultancy a few years later. Neil continues to head the business and, if you speak to him, you’ll find he feels his belief in highly qualified advisers providing specialist advice is more relevant today than it has ever been.

Neil himself holds a whole host of professional qualifications covering areas such as pensions, taxation and trusts, retirement options and savings and investment, placing him far ahead of the new minimum level that has applied since 2012.

Not all of Neil’s choices have proven successful; he is an avid supporter of Notts County Football Club! 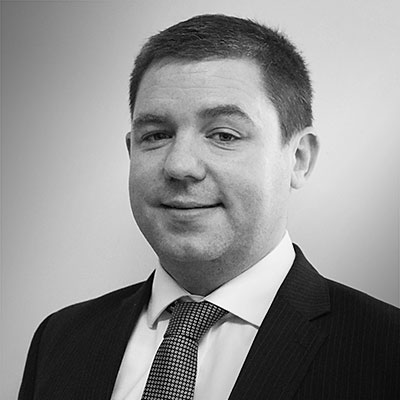 David is a director at 80Twenty. He joined the team in 2004 and provides advice to both our wealth management and corporate clients.

Before joining us, David was the senior member of a research team providing support to advisers of a National IFA firm. He has a particular interest in investment and wealth management, gaining numerous relevant professional qualifications and keeping up to date with markets, the economy and tax implications to ensure he continues to deliver best advice to our clients.

David graduated from Nottingham Trent University in 2001 with a degree in Economics. He is a fellow of the Chartered Insurance Institute and in 2009 was awarded Chartered Financial Planner status.

Outside of work David is a keen follower of many sports, but most people know him for being a big fan of Liverpool Football Club. He also enjoys travelling, cycling and listening to music. 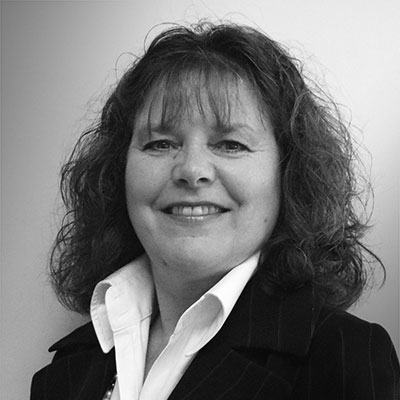 Jackie is a Chartered Financial Planner at 80Twenty. She is one of the founding members of the team and now spends most of her time advising wealth management clients.

Jackie has over 20 years’ experience in financial services. She began her career working for Neil at the same small life office, and moved with him into the independent advice arena in the 1990’s. She has a particular interest in inheritance tax planning, but is also an expert on pensions, retirement options and investments.

Jackie is an Associate of the Chartered Insurance Institute and in 2009 was awarded Chartered Financial Planner status. She has gained numerous relevant professional qualifications in her special interest areas.

Outside work Jackie spends most of her time looking after, and competing, her horse. She is a member of British Eventing and can be found at a competition most weekends.